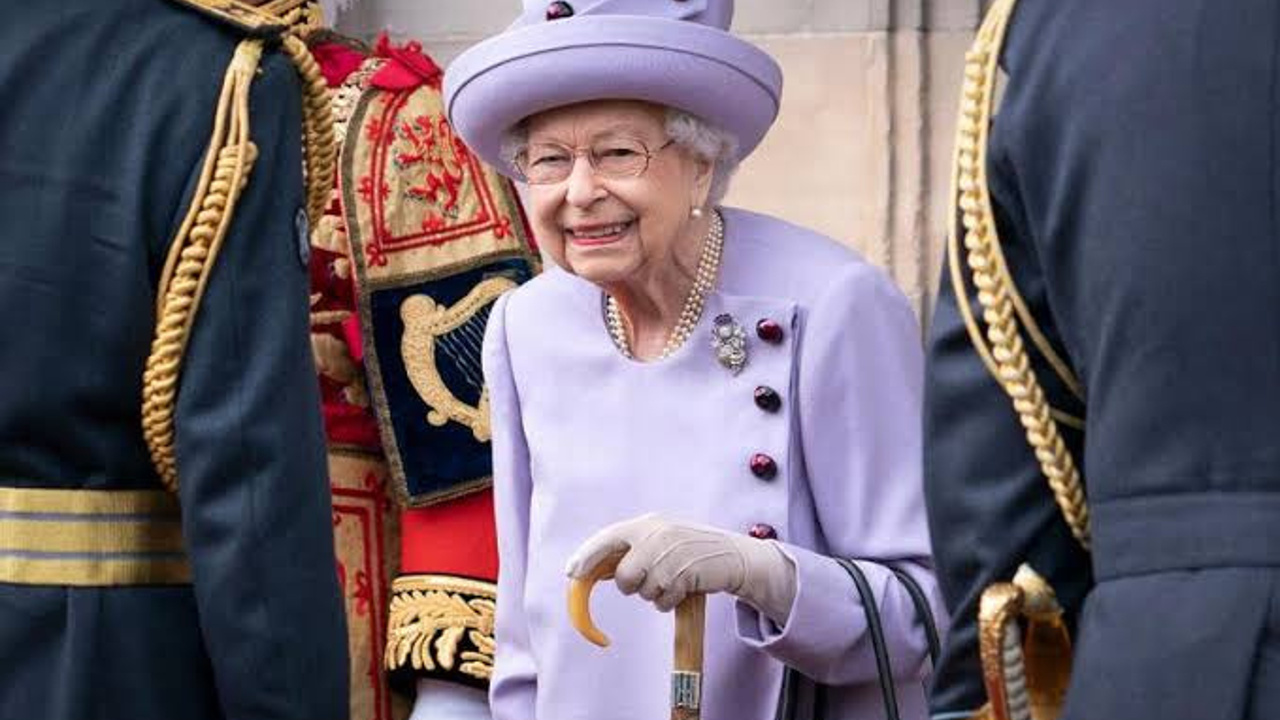 ERKEN NEWS - Buckingham Palace has released the statement made by King Charles III of England.

"The death of my beloved mother, Her Majesty the Queen, has caused great sadness for me and for all family members," she said in a statement. King Charles said they mourned the death of both a queen and "a much loved mother".

King Charles stated that the respect and love for Queen Elizabeth would be their consolation during the mourning and change of throne. 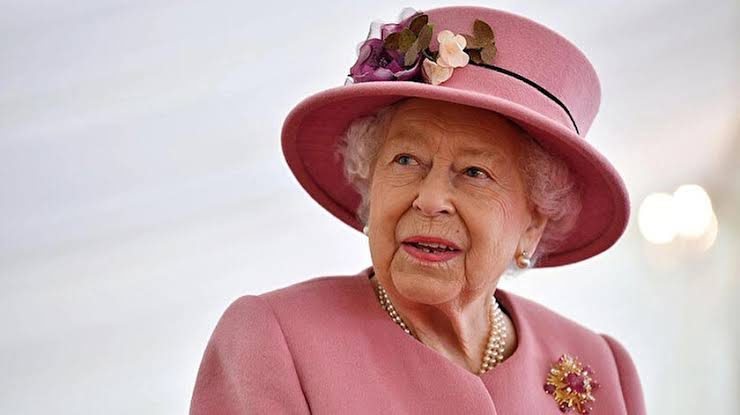 Following the death of Queen Elizabeth, an obituary was posted on the door of Buckingham Palace.

"The Queen died peacefully in Balmoral this afternoon. The King and Queen consort will stay in Balmoral tonight and will return to London tomorrow," the British royal family wrote in the announcement. message was included. 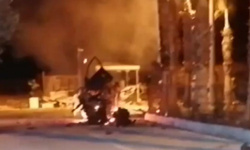 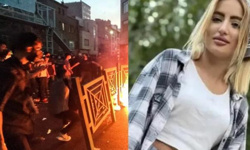 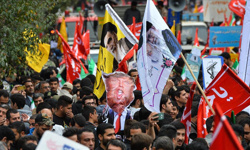 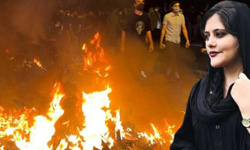 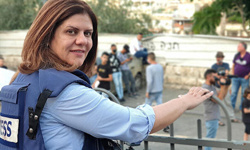 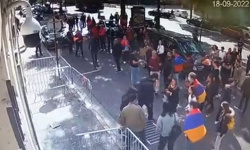